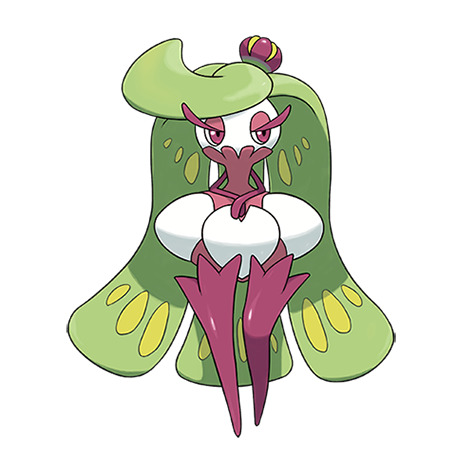 This feared Pokémon has long, slender legs and a cruel heart. It shows no mercy as it stomps on its opponents.

A kick from the hardened tips of this Pokémon’s legs leaves a wound in the opponent’s body and soul that will never heal.

A Pokémon with an aggressive personality and a mastery of kicking, it cackles every time it kicks an opponent.