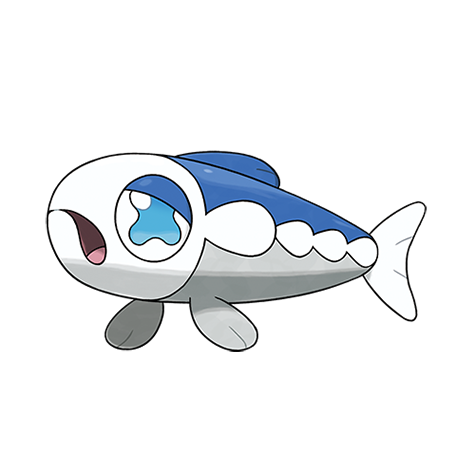 Individually, they’re incredibly weak. It’s by gathering up into schools that they’re able to confront opponents.

When facing tough opponents, they get into formation. But if they get wounded in battle, they’ll scatter and become solitary again.

When it’s in a jam, its shining eyes attract others of its kind. The light from its eyes is visible almost 25 miles away.