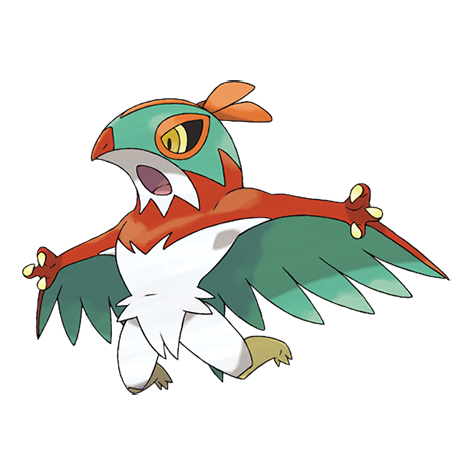 It drives its opponents to exhaustion with its agile maneuvers, then ends the fight with a flashy finishing move.

It always strikes a pose before going for its finishing move. Sometimes opponents take advantage of that time to counterattack.