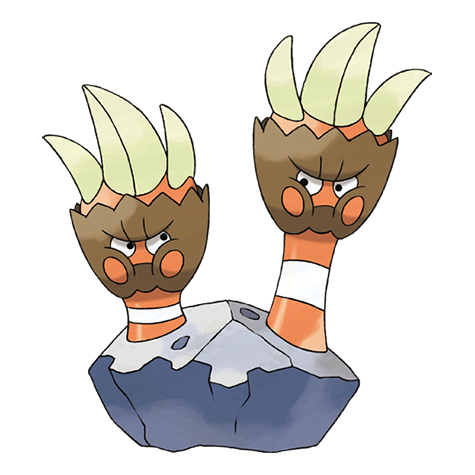 After two Binacle find a suitably sized rock, they adhere themselves to it and live together. They cooperate to gather food during high tide.

If the two don’t work well together, both their offense and defense fall apart. Without good teamwork, they won’t survive.

They stretch and then contract, yanking their rocks along with them in bold hops. They eat seaweed that washes up on the shoreline.