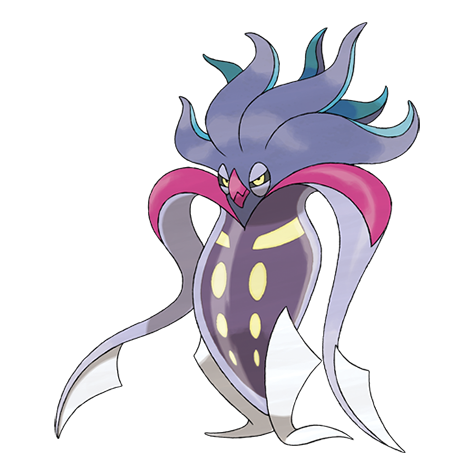 Gazing at its luminescent spots will quickly induce a hypnotic state, putting the observer under Malamar’s control.

It flashes the pattern on its torso to control its prey and draw them in. The edges of its fins are supremely sharp.