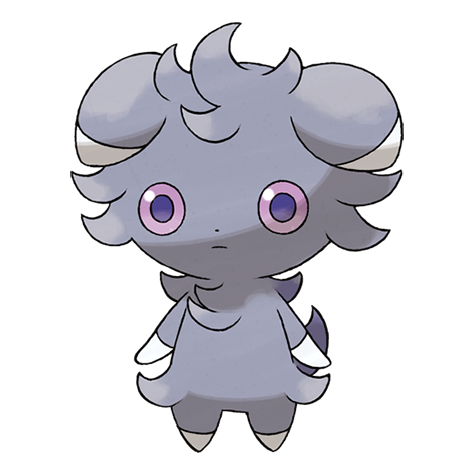 Though Espurr’s expression never changes, behind that blank stare is an intense struggle to contain its devastating psychic power.

There’s enough psychic power in Espurr to send a wrestler flying, but because this power can’t be controlled, Espurr finds it troublesome.

It has enough psychic energy to blast everything within 300 feet of itself, but it has no control over its power.